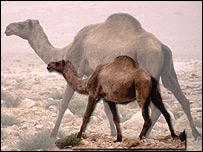 Amongst the many narrations of people and places that God has revealed in the Quran, one story deals with the people of `Thamud` who inherited power after the people of Aad and to whom the messenger Saleh was sent from amongst them to warn them of their misdeeds and to ask they change their ways...

"And to Thamud was sent their brother Saleh. He said: `My people, serve God, you have no god besides Him. He established you in the land and gave you control over it, so seek His forgiveness, then repent to Him. My Lord is Near, Responsive.` They said: `O Saleh, you were well liked amongst us before this. Do you deter us from serving what our fathers served? We are in serious doubt as to what you are inviting us.`" (11:61-62)

The people of Thamud doubted that Saleh was indeed a messenger from God and asked him to bring forth a sign:

As a granting of their request, God sent to Saleh a giant camel which was a sign unto itself and which required an entire day to drink water...However, the camel was not to be harmed, else a terrible retribution would follow:

"And my people, this is God’s camel, in her you have a sign. So leave her to eat from God’s land freely, and do not harm her, or else a close retribution will take you." (11:64)

"He said: `This is a female camel which will have to drink and you will drink on a different day. And do not afflict her with harm, else the retribution of a great day will seize you.`" (26:155-156)

Unfortunately, as is common when dealing with those who reject the guidance of the Almighty, the camel was slaughtered:

"But they slaughtered her. So he said: `You will only have three days of enjoyment in your homes. This is a promise that will not be denied.`" (11:65)

"They thus killed the camel and defied their Lord’s command, and they said: `O Saleh, bring us what you promised us if you are of the messengers!`" (7:77)

And thus, the people of Thamud were destroyed for their crime of disobeying the Lord God:

"The Earthquake took them, so they became lifeless in their homes. Thus he turned away from them, and said: `My people, I had delivered to you the message of my Lord and advised you; but you do not like the advisers.`" (7:78-79)

"So, when Our command came, We saved Saleh and those who believed with him by a mercy from Us against the disgrace of that day. Your Lord is the Powerful, the Noble. And those who wronged were taken by the scream, thus they lay motionless in their homes. It is as if they never lived there. For Thamud rejected their Lord. There is no more Thamud." (11:66-68)

In an interesting recent archeological find (Reuters Oct 2006), a Swiss-Syrian team, after three years of excavation, have unearthed the remains of a giant camel near the area of El Kowm in northeast Syria. The camel is not of a species ever known to have existed and has presented the research team with an `anomaly` as to where this camel came from and why it has never been found since.

The camel is at least double the size of any camel species known until today...

What is also worth noting in this archeological find is that the research group have concluded that the camel did not die naturally but was most probably killed by humans:

"A group of humans apparently killed the camel while it was drinking from a spring, said Tensorer, adding that 100,000-year-old human remains were discovered nearby at the once water-rich site in the desert steppe."

This finding is a replica of what the Almighty tells us happened with the camel of Saleh. The camel was to be allowed to drink for a whole day by itself (26:155) and was subsequently murdered in defiance of what Saleh had told them (11:65).

What is also of interest is that the area where the camel remains were found is described as being a `lush savanna` nearly 100,000 years ago and that caves surrounding the savanna have yielded human artifacts and remains from that same period 100,000 years ago (see research into Al Doura cave). 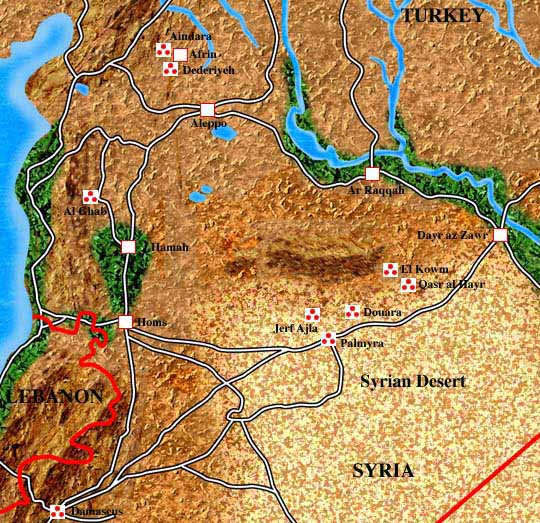 The Quran tells us that the people of Thamud lived in an savanna of gardens and springs (26:147-148) and that they used to carve the caves in the mountains as their homes (26:149).

While this may or may not be the very same camel that Saleh brought as a sign to his people, it is a confirmation that the words of the Quran are true and that such a creature did indeed exist in the realms of reality.

"And they ask you about the Two Horned One, say: 'I will recite to you a remembrance of him. We had facilitated for him in the land, and We had given him the means to all things. So he followed the means.'" (18:83-85)

Anubis and the Sleepers of the Cave

In Chapter 18 of the Qur'an we are given the story of the "Sleepers of the Cave" (from 18:9-26), which is a very old story recorded previously in Greek and Christian literature dating back to before the days of Christ. 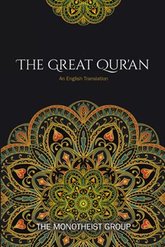 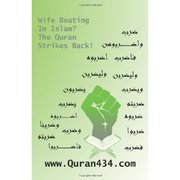 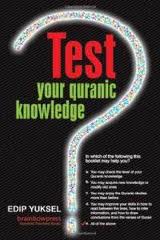 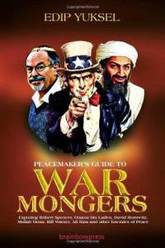 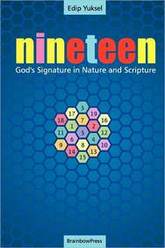 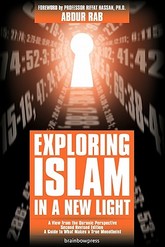 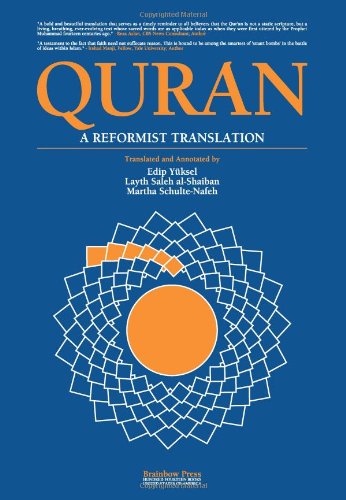